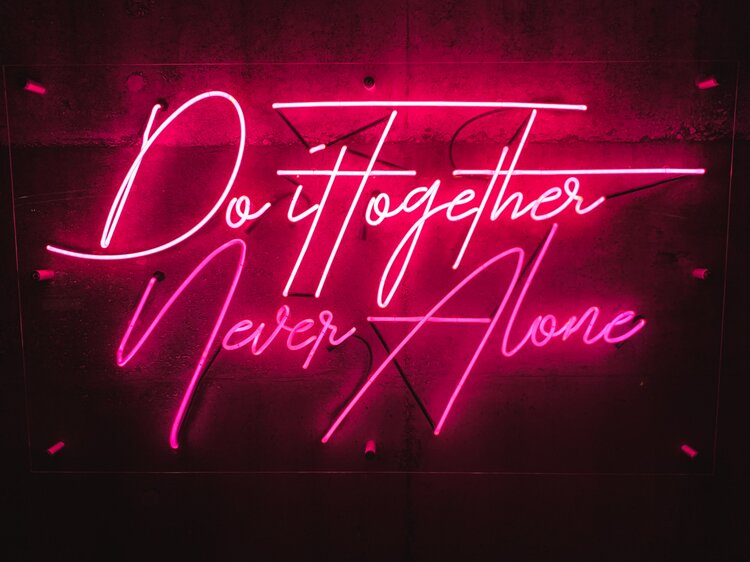 As you look at the modern world of work, organisations are becoming increasingly made up of people who they don’t actually employ. In June of last year, for example, People Management reported that the size of the UK’s gig economy had doubled in three years. In this article, I am going to look at how the rise of the gig economy, and how the biggest remote working social experiment in history, will impact employee engagement and talent attraction going forward.

What has the rise of the gig economy meant for employee engagement?

Before COVID, the gig economy had already presented significant challenges for organisations in terms of how they handle employee engagement. It’s already the case, for example, that you’re unable to treat a freelancer or contractor in the same way you would do an employee as that would imperil their tax status. In ideal circumstances, organisations would also be ensuring that freelancers and contractors have a stated scope of work and that they have the right of substitution. Aside from the challenges mentioned above, which many organisations are now used to dealing with, I believe there are two core implications for employee engagement in an economy with an increasingly freelance workforce.

Even in advance of the current pandemic, organisations have been forced to look at how the motivations of freelancers and the motivations of employees differ, and how to manage that within their existing ecosystems. Some freelancers, for example, may decide to join your team because of the higher day rate, where others join because of other reasons. The question then is about how you attract good quality freelancers to actually do the work that you want them to do.

How do you manage a mix of freelancers and employees?

As organisations continue to contend with the differing motivations of freelancers and employees, so too do the internal teams and managers, who are having to line manage teams made up of differing proportions of these freelancers and employees. While their HR department may set out policies, guidance and approaches, it’s still left to the individual manager to take into account the skills and goals of their employees, while also balancing the following decisions with increasing workloads:

Whatever your position on remote working the last 3-4 months have undoubtedly seen the biggest remote working social experiment in history, with whole parts of the economy put to the test. The genie is definitely out of the bottle now, and as Peachy Mondays highlighted in one of their recent Employee Pulse Checks, there is now a demand for more flexible working in the future. This poses additional questions for many organisations, especially in terms of talent attraction and in the context of the gig economy.

The first step: What this means for talent attraction

While there had been a shift towards working from home one or two days a week, many organisations were still recruiting within an hour of their offices. You would also see references to the ‘London weighting’ because of core hires being made in the capital. If you factor in the rise of the gig economy, alongside the post-COVID world where employees are increasingly looking for flexible working, this poses a question about how accessible short term positions are and what the responsibility inside organisations will be for freelancers.

The likely second step: What this means for freelancers and the gig economy

If the approach to talent attraction were to change going forward, and organisations are going to be flexible about where people are, then it’s only a very small step towards being much more flexible about the kind of arrangement that they work with you on. If you got that right, what competitive advantage would a potentially global talent pool therefore provide for your organisation? This will, of course, require a shift in mindset, but it’s a topic that I believe will be high on the agenda going forward.