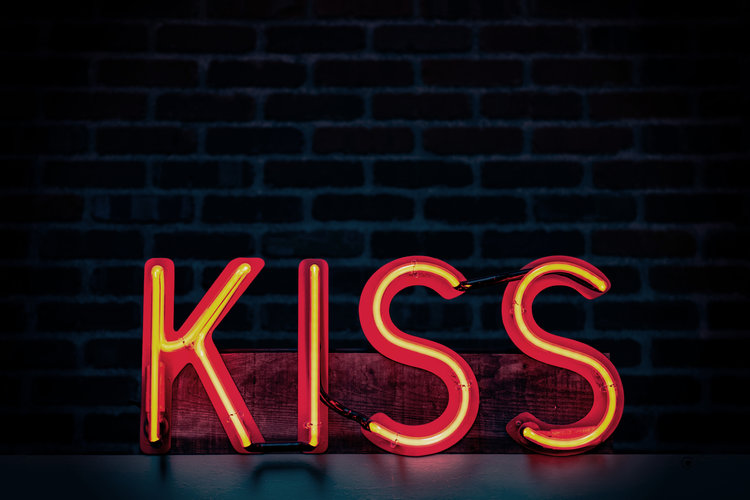 I’ve been meaning to write this for quite some time, but never really got around to it. Maybe it’s been worth the wait, maybe not, but finally decided to put this together so here goes.

Over the years I’ve worked with and in a few different Talent Acquisition functions and the thing I can safely say about most of them is that they have bags of energy and never short of ideas in terms of trying to improve their current TA approach or hiring processes.

However, the other thing that I can say is, that whilst new ideas and experimentation are great, they often lead to overly complicated processes or ways of working and result in the basics being totally neglected if they’re not already fully embedded.

As TA folk (myself included!), we sometimes have the habit of overly complicating things, and many an organisation are guilty of over engineering their approach to hiring. It’s done with the best intent but rarely solves some of the real challenges they face and usually introduces new ones.

So what’s the problem with over engineering? Aside from cost, the other big one is time. Time is a luxury that most recruiters don’t have, you guys all know how many plates you’re already spinning right now.

When you start added new steps or processes in an attempt to improve things, you’re adding more plates and another is going to drop as a result.

It’s the same for your hiring managers, they’re often short of time and have a day job to do too. Now I’ll be first person to stand up and say managers should be actively involved in the hiring process, but they’re going to have to drop other things the more time you demand of them. We need to make sure those asks are adding real value.

And what do I mean by over engineering? Literally anything that isn’t adding value or driving efficiencies, some examples off the top of my head:

The solution? Get to know what the manager is looking to understand in the telephone interview and introduce it into the pre-screening calls you do anyway. That should give you enough insight to make a decision around suitability to progress.

Company wide hiring manager workshops, whether that’s on topics around D&I, Candidate Experience or Assessment & Selection. I’ve seen this in loads of companies, and whilst the intent is really positive it often sucks up huge amounts of time and doesn’t really make a marked difference in what you’re trying to achieve.

You’ll invest hours compiling the content, more hours coordinating and organising all the sessions and then countless hours delivering the content across your manager population. Those managers who aren’t currently recruiting and being forced to attend; they’ll forget everything you’ve told them 6 months down the line when they are hiring.

I’ve found it better to have these conversations with managers when they are actually hiring, when the things you’re talking to them about are things that will matter. You’ll get loads more engagement, save stacks of time and get better outcomes.

Cool and shiny recruitment tech not being used right. Can be anything from automated advertising that promises to get your job adverts in front of the right people, which is great but only if your job adverts are spot on, otherwise you’ll spend a lot of your time reviewing a stack of unsuitable candidates. You’ll have also wasted a chunk of your budget.

Or some of the tech that used to assess candidates. Not the tech itself but how we use it. Why are we and managers wasting our time asking an experienced qualified accountant to take a basic numeracy test before inviting them to interview? Also, it’s a massive waste of candidate time.

Reporting for reporting’s sake. How many of us spend time running the same reports every week to the same stakeholders? Are they adding any value? Are they even being read? Don’t send them for a week and see if anybody notices; or ask those stakeholders how valuable those reports actually are and why they’re needed.

There are loads of other examples, but hopefully you get my point – maybe it’s time we put more focus on the basics. For me, those basics are:

I love trying new things, but not at the expense of the basics. Take a look at how you’re working right now, is it really working? What is the data telling you? What is your experience and your gut telling you? What are your candidates and managers telling you? What plates can you stop spinning so that you can spin up some new ones?

Get the basics right, try to make your TA approach as simple as possible before you start introducing new concepts or ideas.