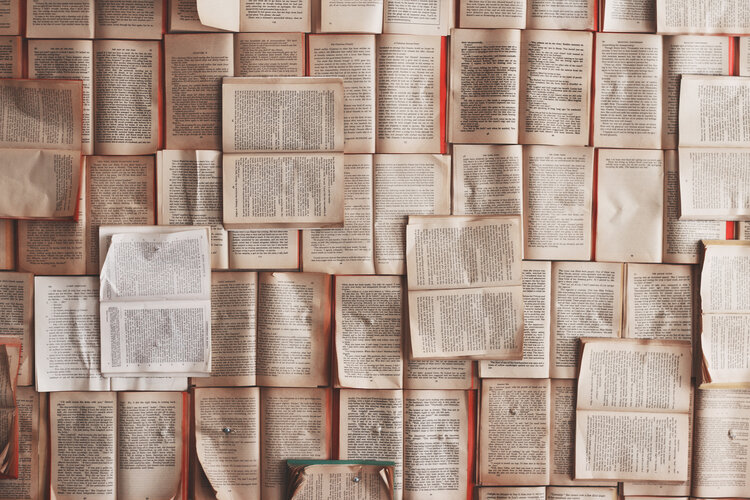 Sex is only allowed in the dark in Budapest.

Any man carrying onions in Paris must be given right of way in the streets.

In Switzerland, it is illegal to flush the toilet after 10 PM, if you live in an apartment.

In Kentucky you cannot dye a duckling blue and offer it for sale – unless more than six are for sale at once.

Crazy laws – of which the above are real examples -are a popular feature on reddit threads and social posts. They give us more than just a decent giggle – they also give us a pretty enjoyable flight of imagination into wondering what the laws tell us about the culture of that place, and what the heck actually happened in that jurisdiction to cause legislators to pass that law!

Did someone’s onions rot in Paris because the farmer was held up in the sun due to a road blockage? Was that solo blue duckling made fun of? Who was repeatedly flushing their loo late at night in Basel?

What about a little closer to home though – in the business world are we all much more even-tempered when it comes to the rules we put in place in our own little kingdoms?

This area gets a lot less social media coverage, but some noteworthy stories of unusual rules in workplaces still manage to percolate through.

A Canadian handbag firm made a rule saying their employees may eat whatever they want during their lunch breaks, as long as whatever they eat ‘never had eyes or a mother’.

Employers at a Scottish offshore oil and gas services company based in Scotland, sent a memo to their staff in 2013, informing them that milk, while still permitted on the premises, could no longer be used in cereal. “The milk purchased by the company is for use with tea or coffee,” the memo read. “The use of this milk for cereal is to cease with immediate effect.”

A UK Financial services firm banned all food, drink and personal effects from employees desks in 2016, even for staff members with fixed desks, only to recant on this slightly a year later by changing the rule to being that personal effects could only be displayed ‘whilst an employee was at their desk and must be cleared away at the end of each working day’ and ‘food and drink with no odour may be consumed at your desk’.

In the same way as we wonder what kind of a local culture exists in a city that has a rule like ‘women must have permission from their husbands to buy a set of dentures’ (Vermont!), current and potential employees have similar musings when it comes to the cultural indicators a firm’s HR policies provide.

The sad truth is that daft HR policies & people practices are pretty endemic and, like the crazy laws at the start of this article, the foundation of many needless workplace policies & practices is often the concept of ‘whilst we expect most people will behave well, we want to legislate for the one or two who might be jerks’.

Four of the most common and most frustrating HR policies & practices I’ve come across in companies are:

Think hard about the rules and practices you want to set up. It really helps to focus on the outcome you need to drive as your starting point. Challenge yourself on whether what you are planning really is the best way to both get that outcome and to protect your team & your culture.

Remember “Culture eats strategy for breakfast”. Make sure the culture you build – accidentally or on purpose – is really the one your company needs to be able to thrive!